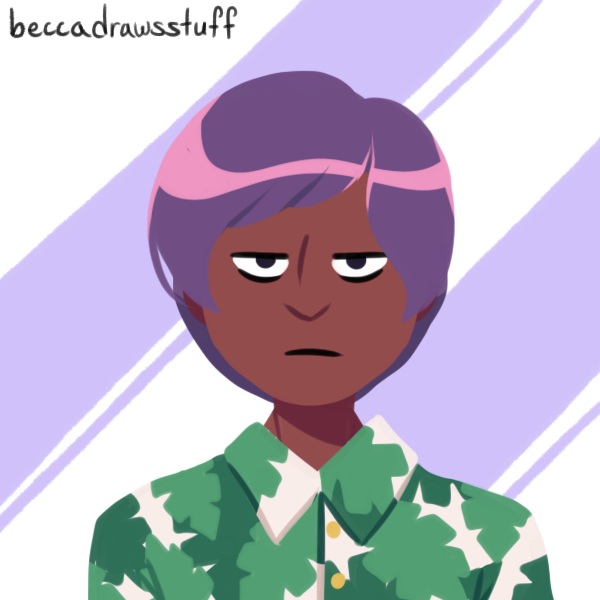 minegishi is a fictive of minegishi toshiki from mob psycho. you got here via a page labeled "fictives" why am i still telling you this

minegishi is a protector who split off almost directly after minori to help her survive as her sibling because. she was not doing well there. it helped massively and minori is now doing way, way better. minegishi for their own part is mostly just chill. doing their own thing. they sorta feel obligated to be the team parent for the system because they are usually older than the rest of us who end up fronting

minegishi is agender. their pronouns are they/them and they age slide from about 17 or so to 25. when they're a teenager, they're involved in the system's relationship and when they're an adult they're in a very happy relationship with serizawa. they are like super gay for him fr i think he split because they missed him so bad.

they have a lot to unpack regarding claw. probably not as much as serizawa, anyway.

i'm minegishi and everything up there is pretty much right. sometimes i want to take the fucking eyebrows off of this body and it's pretty much a testament to my self control that i haven't.